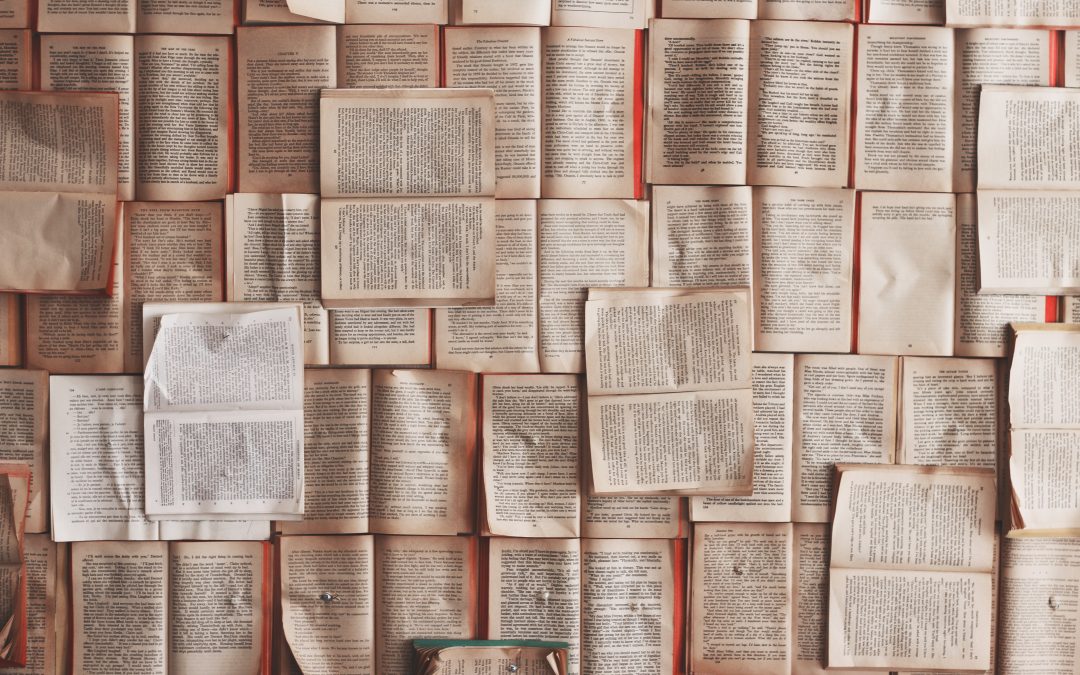 The Building and Planning departments of the City of Marina, along with every other city in California, are preparing themselves for the onslaught of changes to housing laws passed by the State of California and are now in effect. Three areas that will impact cities across the State include: 1. ADU (Accessory Dwelling Units) and JADU’s (Junior Accessory Dwelling units (AB-68) 2. New Development (SB-330) and 3. Rent Control (AB-1482). Below is an executive summary for each that you can use for planning and strategizing should you decide to pursue endeavors in any or all of the areas. 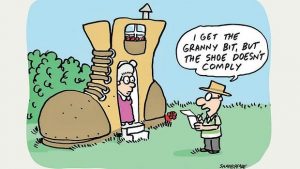 Assembly Bill 68, went into effect this year, is a State of California Mandate to allow an ADU (Accessory Dwelling Unit and JADU (Junior Accessory Dwelling Unit) on existing single family properties and multi-family properties with the intent to create housing and increase the rental supply throughout California. This should be of particular interest to homeowners in Marina considering the development of their properties to provide more housing rather it be for family or to rent out. The average size lot in Marina is well over 7,000 square feet which means there is a ton of room to add an ADU (also referred to as “Granny” or “in-Law” units). In a nutshell this new law has made much easier in terms of time and money to plan and build and ADU. The City of Marina, like all other cities throughout the State, now have only 60 days to get your plans approve and can no longer assess impact fees, in most cases, that cost upwards of $30,000.

And by the way a Junior Accessory Dwelling Unit is a very small living unit (up to 500 square feet) created out of a bedroom or garage within an existing single family home.  It may include a bathroom or may share a bathroom with the house. Junior Units are allowed in every zoning district that allows a single-family dwelling. 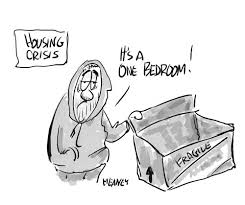 In October of 2019 Gavin Newsome signed into law Senate Bill 330 and according to Senator Nancy Skinner D-Oakland, the main emphasis behind the new law is be “keenly focused on accelerating the creation of new housing at a time when the state is facing an extreme crisis in both supply and affordability.” She said California now ranks 49th in the nation when it comes to housing units per capita. SB-330 is designed to help California cities, like Marina, build new housing without altering zoning laws (which would be very difficult to do). Like AB-68 this bill is designed to streamline the time and reduce the cost to develop housing in a city like Marina. 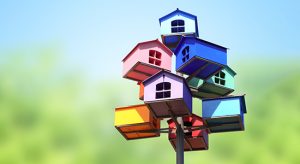 If you or someone you know rents in Marina I don’t have to tell you what a crisis this has become for both landlords and tenants. And thanks to Assembly Bill 1482, also part of the new 2020 housing laws, guidance is now available for both sides. Under this new law landlords can only raise the rent 5% PLUS and cost of living adjustments based on the Consumer Price Index – CPI (i.e. inflation) with a cap of 10% over a 12 month period. There are exceptions to this rule like units that are sold if the owner is a person and not a business, duplexes where owner occupies one of the units and mobile home units are also exempt.

If you have any questions or would like to learn more about the content in this article or the value of the property of your home I invite you contact me @ (831) 601-2200 or steve.hunt@sothebyshomes.com.www.stevehunthomes.com

Steve and his wife Julie moved to Marina in 1992 where they raised three children. Steve has been involved with Marina affairs since 1997 when he started coaching for Marina Pony Baseball/Softball and went on to serve as a board member. Today, Steve continues his involvement in Marina as a member of the Marina Chamber of Commerce; President Elect Marina Rotary; Marina Public Works Commissioner and Marina in Motion. Steve is also a co-founder and officer for Otter Bay Water Polo Foundation, a private 501(C)3 non-profit where he serves as CFO. Steve is a licensed Realtor who specializes in Marina Home Sales. 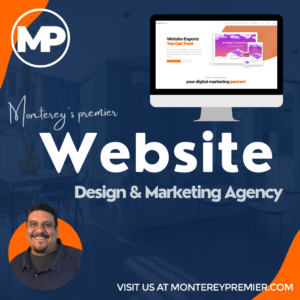 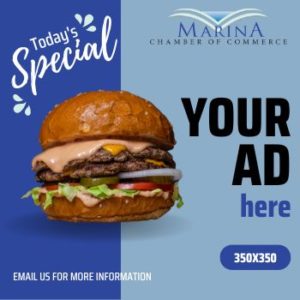